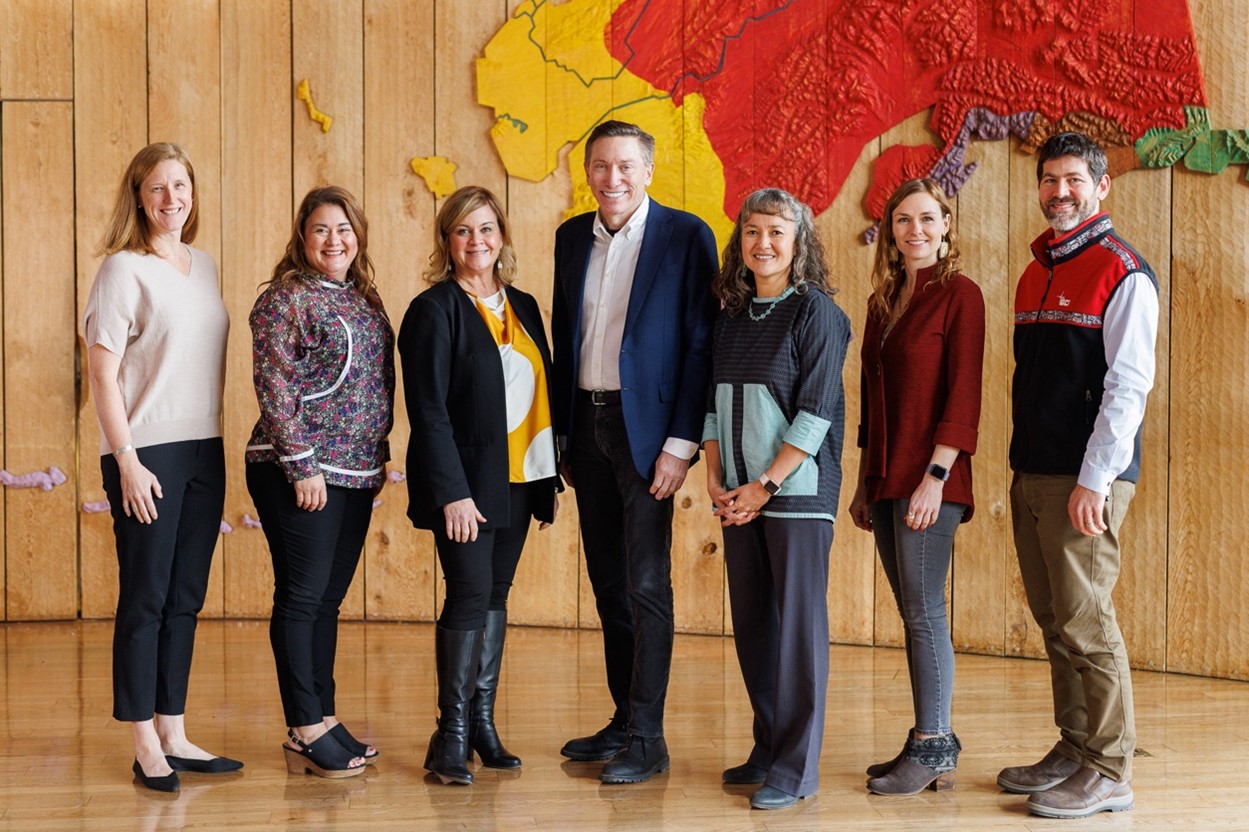 The Bethel Native Corporation has been awarded a $42 million grant from the NTIA to build a fiber network to Bethel, Platinum, Eek, Napaskiak, and Oscarville.

GCI has been awarded a $31 million USDA RUS ReConnect grant to construct long-haul fiber and local fiber in the Y-K Delta communities of Atmautluak, Kasigluk, Nunapitchuk, Quinhagak, and Tuntutuliak.

“The residents of the 10 grant communities are now looking forward to faster speeds, more data and having much more affordable plans in the coming years,” said BNC President & CEO Ana Hoffman. “The people of the Y-K Delta are resourceful, respectful and resilient. We have a strong sense of community, and we depend upon collaboration with our friends and neighbors to be successful. We know the value of presence, and that is why I have so much confidence in this partnership between BNC and GCI and our collective commitment to deliver this service together.”

“Ana is fond of saying ‘a first-class people deserve a first-class internet service.’ We couldn’t agree more,” said GCI President & COO Greg Chapados. “GCI pledges to the people of the Y-K Delta, our partner BNC, and NTIA and RUS that we will build and operate a first-rate network that will not just narrow, but eliminate the rural-urban digital divide for the 10,000-plus residents of Bethel and the other served communities.”

In addition to Indigenous and community stakeholders, the push for federal support of Alaska’s broadband projects, including the Airraq Network, also received broad support from state and federal leaders.

“I was a big supporter of these projects and am thrilled about this announcement,” said Alaska Gov. Mike Dunleavy. “These types of infrastructure projects are some of the most important investments in Alaska today. These projects will finally bring high-speed, affordable internet to homes, businesses, schools, and health care facilities. High-speed broadband service will attract more investment in Alaska; it will grow our economy. Most importantly, it will create more job opportunities for our youth in the communities where they live.”

“Congratulations to Bethel Native Corporation and to all the villages in the area that are going to stand to benefit from this expansion of broadband,” said Sen. Lisa Murkowski. “We’ve been working hard on the infrastructure bill, doing everything that we can to try to help facilitate, through NTIA, these grants and opportunities that will be coming to really connect all of Alaska, and most particularly rural Alaska. From Kasigluk to Eek, you’re going to see benefits. This is good reason for celebration and I’m glad to be part of it.”

“Access to high-speed, reliable internet can be life-changing for a community, enhancing the delivery of health care and education, and opening doors for small businesses and entrepreneurs,” said Sen. Dan Sullivan. “Many of our rural, Alaska Native communities for too long have found themselves without the broadband connectivity that most Americans take for granted. I’m glad to see the significant federal infrastructure dollars we secured being deployed to break down the digital divide and improve the lives and wellbeing of thousands of Alaskans across the Lower Kuskokwim region.”

“On this Indigenous Peoples’ Day, I’m honored to join you in celebrating the NTIA and USDA awards to Bethel Native Corporation and GCI,” said Rep. Mary Peltola. “With this funding, fiber service will be brought to residents in 10 communities, including Bethel, my home. My kids and I can’t wait to enjoy the service we will have there once it’s constructed. And the name for the network is just perfect.”

“It was a real pleasure to be able to visit with so many of you in August,” said Assistant Secretary of Commerce for Communications and Information and NTIA Administrator Alan Davidson, recalling his trip to Western Alaska over the summer. “I was honored on that trip to meet with so many community members in places like Napaskiak and Napakiak and Bethel to hear firsthand from leading educators and health professionals. It was honestly humbling for me and for our team that was there to hear firsthand, to see the real connectivity challenges that people are facing on the ground and the real impacts that these grants could make. We know that delivering connectivity to the Yukon-Kuskokwim Delta is critical, as we were hearing access to jobs, healthcare, education, all the things that your community needs, but as you so clearly showed us on this visit, this is not just about bringing the internet to the Y-K Delta, this is also about bringing you all, your communities, your local knowledge, your beautiful culture to the broader internet community. And for that I think we are all going to be very grateful.”

“It’s incredible, this big lift, and USDA Rural Development is so thrilled to just be a piece of that federal funding and we're so excited to be working alongside tribes, municipalities, and telecommunications companies like GCI to connect really remote and rural communities,” said USDA Rural Development State Director for Alaska Julia Hnilicka. “I've had the honor to go out to the Y-K Delta a few times this summer and I have just been, as a lifelong Alaskan, so blown away by the beauty and the complexity of culture and I'm beyond-words-thrilled to be a part of even a small part of sharing that culture with the world. Internet connectivity is not just about what it brings in, but what we are able to share out from Alaska as well.”

“It has truly been my honor to work with the Bethel Native Corporation as well as GCI as we've worked through the process of bringing this application forward to fruition,” said NTIA Division Chief, Tribal Connectivity and Nation to Nation Coordination Adam Giesler. “We're entering an age now where access to affordable, reliable broadband service is going to be at your fingertips here in the very near future and, again, I want to emphasize affordability.” 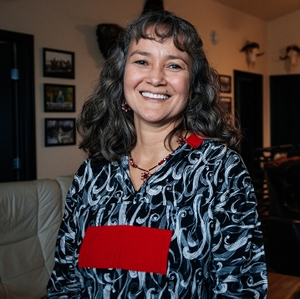