ANCHORAGE, Alaska – GCI is committed to making Alaska one of the most-connected states in the nation and has made great progress over the past 40 years. Today, more than 80% of Alaskans have access to 2 gig speeds—some of the fastest in the nation. But Alaska’s combination of vast distances, extreme weather and heavily protected lands present unique challenges when working to deliver faster connectivity to the remaining 20% of Alaskans who live in small, remote communities. That’s why the company launched GCI’s Rural Connectivity Initiative (RCI) in late 2020.

The RCI was developed to guide GCI’s efforts to close the digital divide and bring digital equity to areas of Alaska where connectivity lags behind. The RCI is led by GCI senior leadership and sets GCI’s long-term strategy to meet Alaska’s future connectivity needs in rural Alaska and ensures the company’s significant investment in rural Alaska has the biggest possible impact.

“We expect this comprehensive RCI planning effort to be an all-around win – it helps us plan and coordinate internal and external resources to complete ambitious infrastructure projects on time and on budget,” said Senior Vice President of GCI Corporate Development Billy Wailand. “It also allows GCI to set clear expectations with our rural partners around service, delivery, and timing and gives GCI and local communities an opportunity to promote training and development of skills in the regions where future buildouts will take place.”

“While satellites play an important role in reaching some of Alaska’s most remote communities, fiber is the gold standard for delivering connectivity and GCI intends to expand its fiber-optic infrastructure wherever possible,” said Wailand. “As GCI connects new communities to its fiber-optic backbone, they will have access to urban-level connectivity. Today, that means access to 2-gig internet speeds and enabling upgrades to high-speed LTE and 5G wireless service.”

In 2021, GCI brought urban-level connectivity to its customers in the Northwest Alaska communities of Nome and Kotzebue, through a partnership with Quintillion Networks. GCI is also in the midst of deploying more than 800 miles of subsea fiber in the Aleutians, which will dramatically improve service to six communities in the region currently served only by satellite. This is a game changer for communities and effectively closes the digital divide in those areas.

“Large scale telecommunications infrastructure projects would not be possible without public-private partnerships between government and providers,” said Wailand. “Whether for GCI’s TERRA network, the AU-Aleutians Fiber Project, Alaska Plan investment, or our prospective Bethel fiber project, delivering connectivity to rural Alaska couldn’t happen without those crucial federal dollars. And with the RCI’s long-term strategy, we will ensure that GCI continues to be a good steward of federal funding.”

For many years, we were focused on bringing connectivity to communities for the first time. With more than $4 billion invested in our statewide network over the last 40 years, more than 97% of Alaskans have access to GCI service.

“As federal officials recognize the importance in closing the digital divide between rural and urban areas, more federal dollars are available – and it’s allowing us to think big,” said Wailand. “We’re not interested in bringing incremental improvements to Alaska’s rural communities, we want to deliver transformational change.”

With guidance from the RCI team, GCI is doing just that and, together with telecommunications companies throughout the state, is helping close the digital divide and bring digital equity to Alaska. 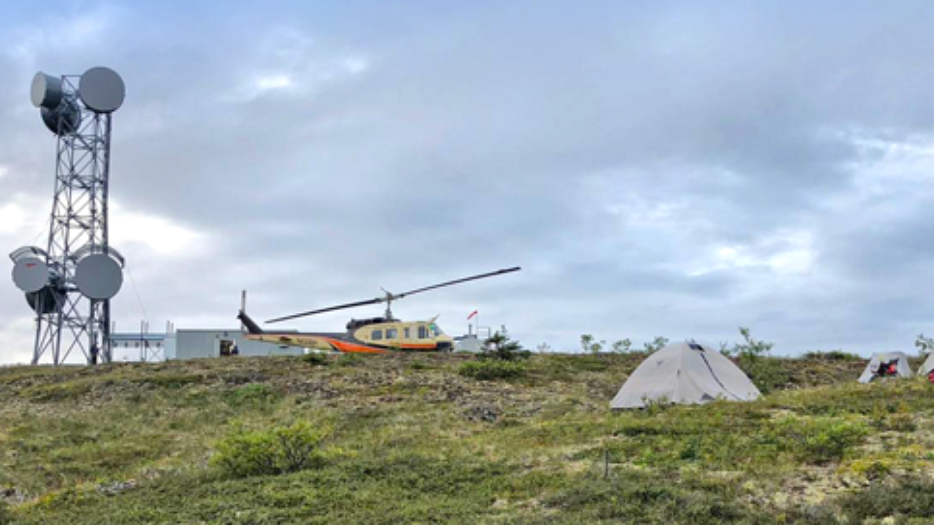 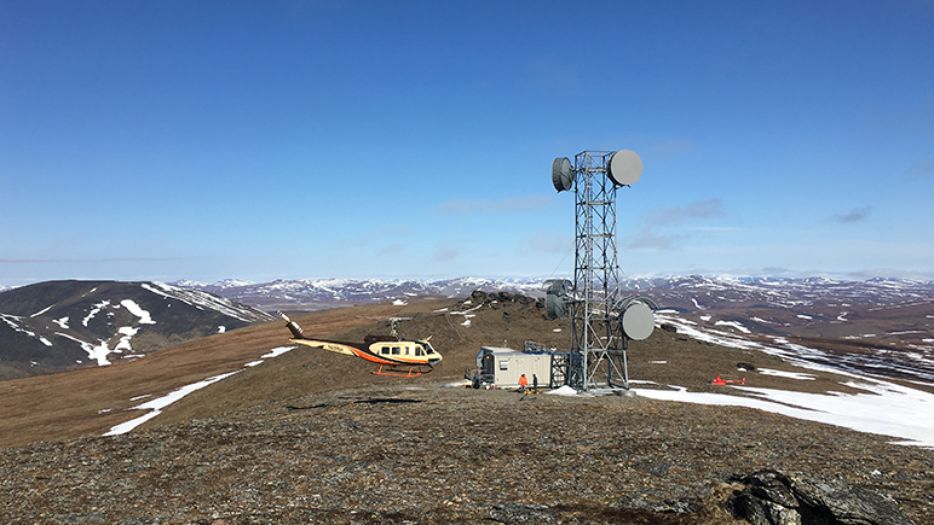