ANCHORAGE, Alaska — GCI’s $58 million, 800-mile AU-Aleutians Fiber Project is an ambitious undertaking that will deliver urban-level broadband speeds to some of the most remote communities in the nation. Running from Kodiak along the south side of the Alaska Peninsula and the Aleutians to Unalaska, the high-speed broadband fiber project will effectively close the digital divide in this vast, wild region of the state. With her team, GCI’s Project Permitting and Compliance Manager Sharee Tserlentakis ensures the project complies with all federal, state and local regulations.

With a project scope of this size, it’s imperative the permitting process is methodical and precisely executed. Tserlentakis has spent the last three years working on permitting for the project.

The region has been inhabited by the Unangax (Aleut) people for centuries and it’s home to significant cultural and historical sites. Tserlentakis and her team regularly engage with people in the local communities to make sure GCI understands the concerns and priorities in the area as they work to secure permits. Protecting the interests of current communities, those of the past, and wildlife, is a top priority. Special considerations must be made to protect Alaska’s environment, including birds, mammal and sealife habitats.

“The permitting process started in 2018 for the Aleutians Fiber Project, so I was elated when we received environmental clearance to start breaking ground,” said Tserlentakis. “In my current environmental role, I’m able to ensure our resources are taken care of, and that the work we do doesn’t have any detrimental effects on birds, fish, the land — all of it. As an Alaskan, I’m really proud to put my name behind the project.”

After more than three years of planning, the program received clearance from the U.S. Department of Agriculture Rural Utilities Service (RUS) to begin groundwork based on an environmental analysis conducted by an independent contractor, kicking off conduit trenching in Unalaska. The analysis concluded that the proposed project would have no adverse effects on threatened or endangered species, critical habitat or historical and cultural properties. RUS further concluded the project would have no significant impacts to wetlands, essential fish habitat, water quality, floodplains, land use, aesthetics, transportation or human health and safety. Construction on the island will continue through the winter.

In late 2022, the project is scheduled to deliver multi-gigabit speeds for the first time to Unalaska. The communities of King Cove, Sand Point, Akutan, Chignik Bay and Larsen Bay will follow soon after.

“I’m so grateful to have Sharee on this project,” said GCI Vice President of Network Program Management Rebecca Markley. “Building out fiber is extremely challenging, especially in Alaska’s challenging climates. Ensuring environmental protections adds another level of complexity. But Sharee is up to the job. Her hard work has been instrumental in keeping our team on track to meet our aggressive timeline to bring connectivity to the Aleutians. Every person who touches the project has a role in changing the telecommunications landscape for Alaskans and that’s something we’re all passionate about.”

Tserlentakis and her team are looking ahead to local permitting in the upcoming Aleutians communities and will continue to assure that the construction team is following all stipulations and compliance requirements. More details can be found at gci.com/aleutianfiberproject. 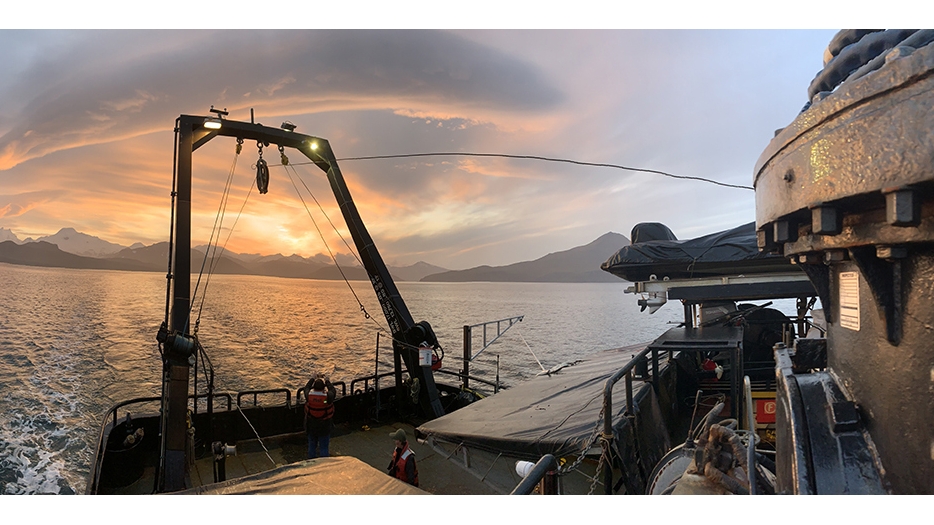 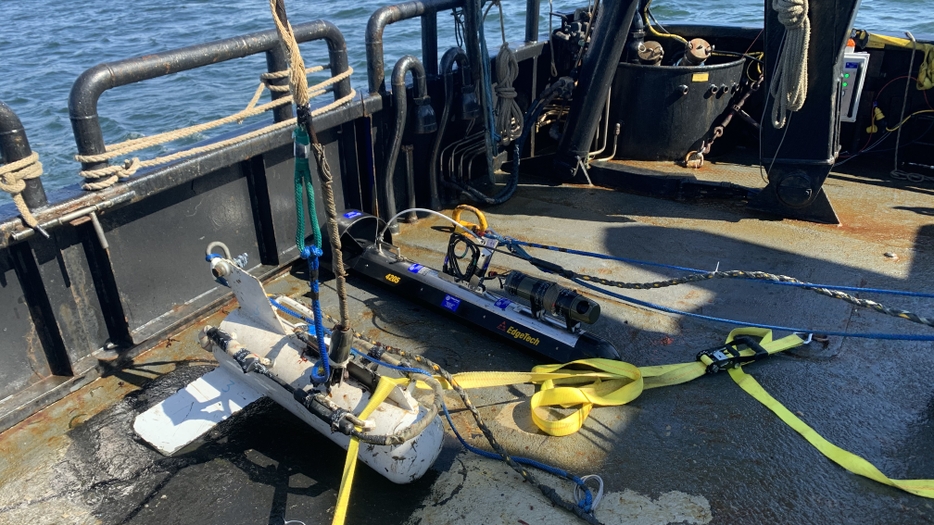