ANCHORAGE, Alaska – GCI, Alaska’s largest telecommunications company, has made the final subsea fiber splice for its AU-Aleutians Fiber Project. The final splice connects each slender strand of fiber into GCI’s existing fiber optic infrastructure in Kodiak, linking the new network backbone to the rest of the world.

The major project milestone marks the completion of the deployment of more than 800 miles of subsea fiber stretching from Unalaska to Kodiak. As this phase of the project wraps up, GCI ground crews are hard at work preparing for the launch of the first 2 gig residential internet speeds in the Aleutians later this year. 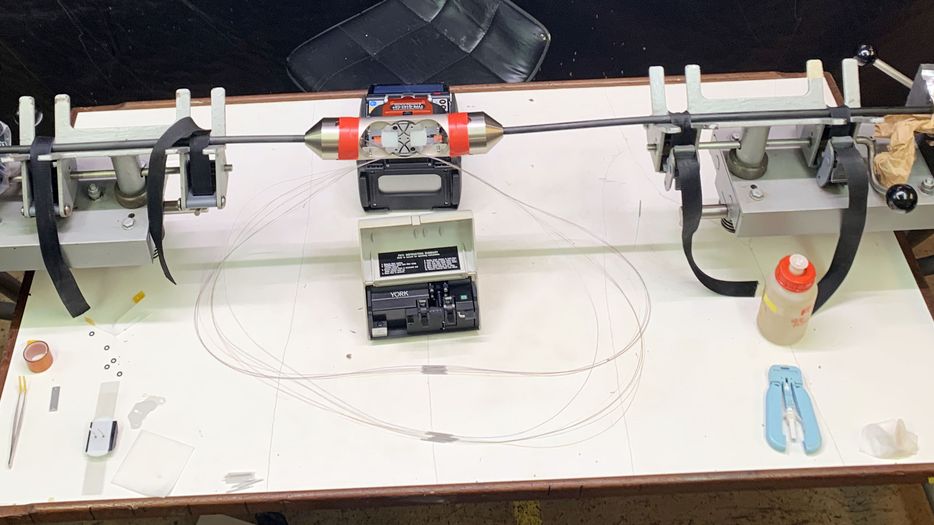 The workstation aboard the C/S IT Intrepid as crews completed the final subsea fiber splice for GCI’s AU-Aleutians Fiber Project.

“This final splice is like the golden spike in the transcontinental railroad more than 150 years ago, and for the residents of the AU-Aleutians communities, it promises to be just as transformative,” said GCI Senior Staff Engineer Bruce Rein. “I’m incredibly proud of this team and the work we’ve done. It’s a huge accomplishment for GCI to complete this installation on time in the midst of a global pandemic when raw materials were scarce, workers and communities were trying to stop the spread of sickness, and worldwide freighter traffic was turned on its head.” 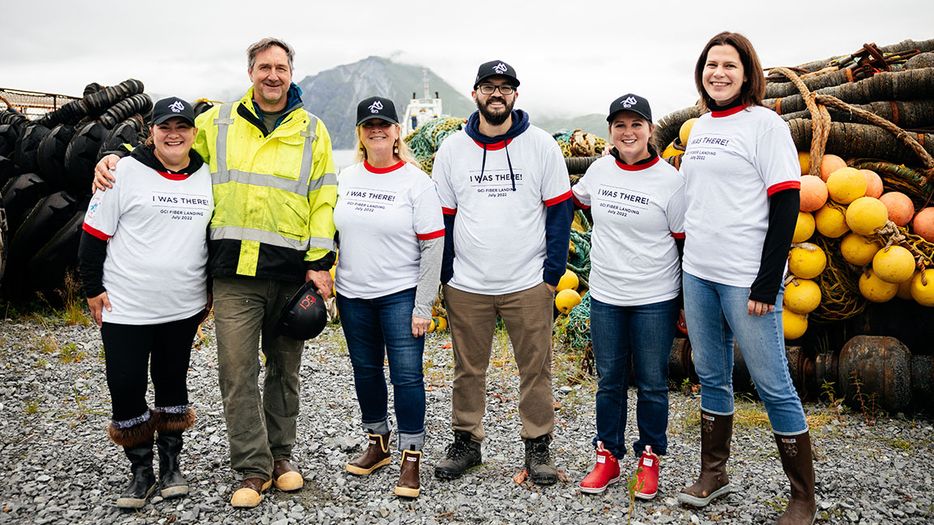 Bruce Rein (in yellow) poses with members of the GCI team just prior to the beginning of the AU-Aleutians subsea fiber deployment in Unalaska.

Over the next two years, additional crews will be on the ground preparing each of the six AU-Aleutians communities for the installation of fiber to the premises. The project is scheduled to deliver urban-level speed, service and reliability for the first time to Unalaska by the end of 2022; Akutan, Sand Point and King Cove by the end of 2023, and Chignik Bay and Larsen Bay in late 2024. The project is expected to cost $58 million, including a $25 million grant from the U.S. Department of Agriculture’s (USDA) ReConnect program and $33 million of GCI’s own capital investment.

The work won’t stop here – as a new project ramps up to extend fiber optic connectivity to six more communities in the region. The Native Village of Port Lions, in partnership with GCI, was recently awarded a $29.3 million grant from the National Telecommunications and Information Administration (NTIA) to bring urban level connectivity to Chignik Lagoon, Chignik Lake, Cold Bay, False Pass, Ouzinkie and Port Lions in the coming years. 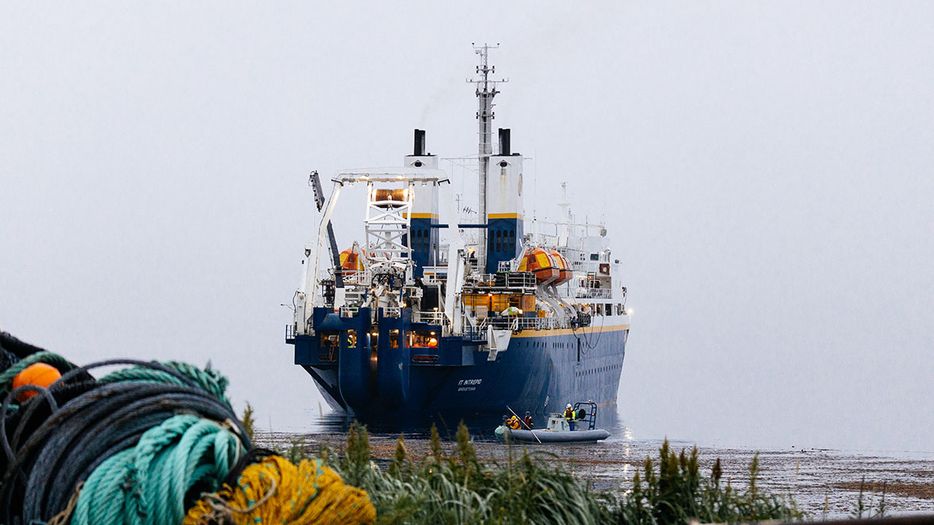 “The GCI team is thrilled to work with the Native Village of Port Lions to extend fiber optic connectivity even further into the region and help close the digital divide,” said GCI Rural Affairs Director Jen Nelson. “Fiber is the gold standard of connectivity and GCI has decades of experiencing deploying and operating it throughout much of Alaska. The arrival of urban level connectivity will be a game changer for consumers, businesses, the fishing and maritime industries, schools and clinics in these communities.”

More information about the project can be found at https://www.gci.com/aleutianfiberproject.