“Not even hurricane force winds can hold us back!”

ANCHORAGE, Alaska – The weather. It’s not only a common topic of casual conversation, but a very real factor in the construction of GCI’s AU-Aleutians Fiber Project. During a late October storm, GCI crews in Unalaska had to batten down the hatches as hurricane force winds battered the community, tearing roofs off houses and flipping over vehicles. Despite the inclement weather, groundwork in the community was only interrupted for 24-hours before crews continued pushing onward.

“Winds reached anywhere from 130-165 miles per hour, and I could hear my house creaking and groaning throughout the night. My wind gauge, which was bolted to a 4x6 inch beam, snapped off at around 140 miles per hour,” said GCI Senior Program Manager John Burnett. “I’m very grateful that our team remained safe throughout the storm and was able to get right back to work once the winds subsided.”

“Not even hurricane force winds can hold us back! There’s no shortage of challenges when building out a network in remote communities, but we’re up to the task and I’m proud of the resiliency our team has shown,” said Burnett. “There’s still a lot of work to be done, but we’ve made some great progress so far, and we’ll be more than ready for the subsea fiber to land in Unalaska late next year.”

Being mindful of local communities’ customs, culture and priorities when building out the Aleutians Fiber project, GCI has retained cultural monitors to be involved for the duration of the project. Cultural monitors are archeologists who will be onsite in case any artifacts are found during the project.

“While we know this project is going to be transformative in many ways for the region, we also recognize and respect the traditions of those who have long called these communities home,” said Senior Manager of GCI Rural Affairs Jenifer Nelson. “We are taking significant steps throughout the project to ensure the preservation of Unangax̂ and Alutiiq culture and history. As a member of the Agdaagux Tribe who grew up in King Cove, this is especially important to me.”

The AU-Aleutians Fiber Project will run approximately 800 miles from Kodiak along the south side of the Alaska Peninsula and the Aleutians to Unalaska. The project will deliver urban-level speed, service and reliability, for the first time, to the communities of Unalaska, King Cove, Sand Point, Akutan, Chignik Bay, and Larsen Bay.

The project is expected to cost $58 million. GCI was awarded a $25 million grant from the U.S. Department of Agriculture’s ReConnect program in support of the project. The company will invest $33 million of its own capital to pay for project costs not covered by the ReConnect grant. More information about the project can be found at www.gci.com/aleutians. 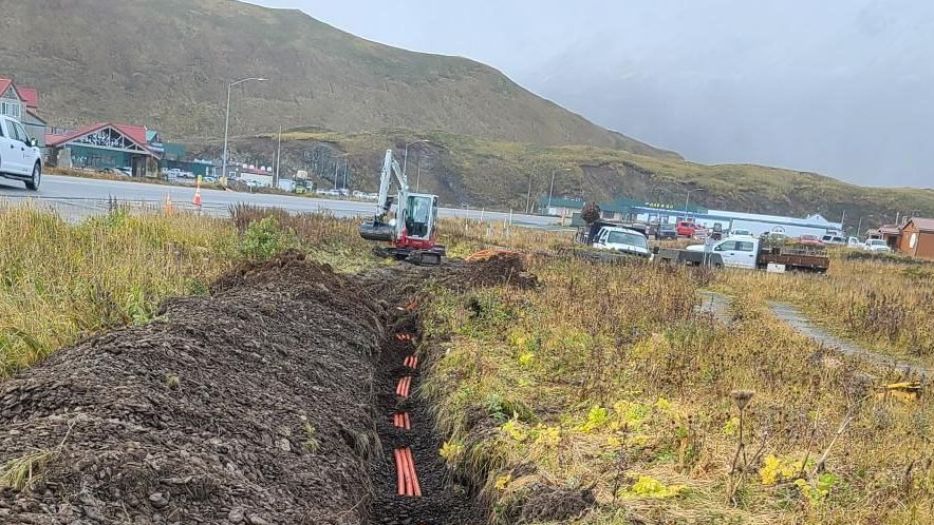 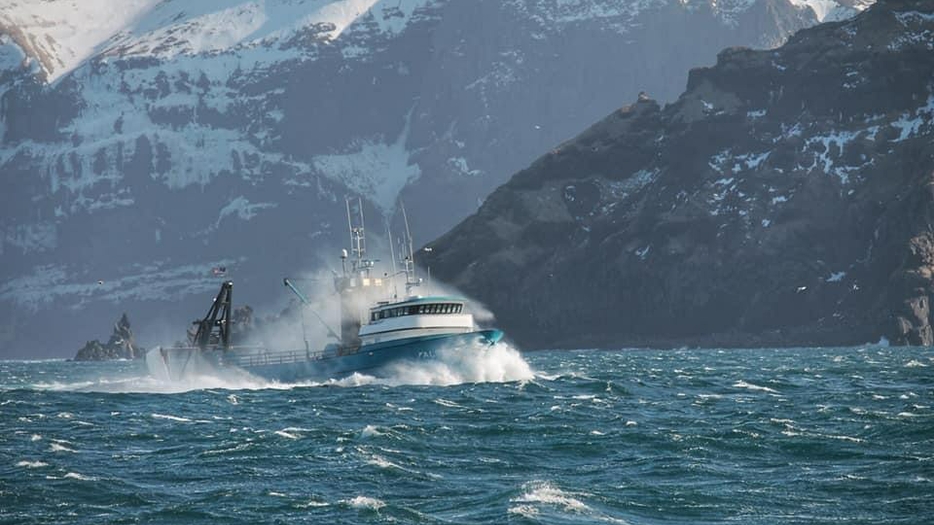